Ireland has a bad reputation when it comes to weather. All around the world people believe it always rains, and while we may get our fair share of wet, we do tend to have lots of dry days.

Most of these beautiful sunny days normally occur between April and August but this year it seems all bets are off. For some unknown reason our Irish weather has decided to go a little rouge and our usually beautiful May days have turned into a roulette of possibilities.

The early morning guessing game of what to wear becomes a torturous affair, after all how does one dress for sun, rain, hail and wind all in one outfit? And it seems I always get it wrong and either end up with wet feet or way too warm.

As I sit at my desk and look out into my tiny back yard I am entertained by a play of shadows and light, sunshine illuminates the whitewashed walls to only suddenly darken and heavy drops of rain draw lines on the glass. Then a gust of wind plays with some colourful windmills for a while to be interrupted by the rhythmic beating of hail.

It truly is mystifying how this year our May weather can’t seem to make up it’s mind!

A bit like Thelma and Louise a friend and I went on a tiny road trip yesterday. She has just bought a new car, ruby-pinky-red and very pretty, and wanted to show it off and give it a spin. So we set out in sunshine and drove up to the Hill of Tara.

This ancient and historical important hill is set in stunning scenery. Soft rolling hills covered in lushous green grass sprinkled with daisies and buttercups surround the small elevation of earth that plays such a significant role in Irish history. It is only a short stroll up a hill, behind an old church and a few steps through a graveyard filled with crumbling gravestones and ancient trees. And although the Hill of Tara is really only a small selection of invisible iron age structures of which only the raised circular foundations are left for the eye to see and a few ancient standing stones and a small neolithic mound, it is still very beautiful and an ideal spot for picnics, walks and letting your mind wander back in time.

On the main raised section there is a phallic looking stone that is called the Stone of Destiny. It is said that when the true King of Ireland touches it, it would let out a loud roar that can be heard all over Ireland announcing his arrival, although I touched, hugged and kicked it, it stayed silent and a little grey. My friend had her short cuddle too but no success either. So we left the ancient site and went uncrowned for a cup of tea and scones, a true queenly Irish afternoon treat. 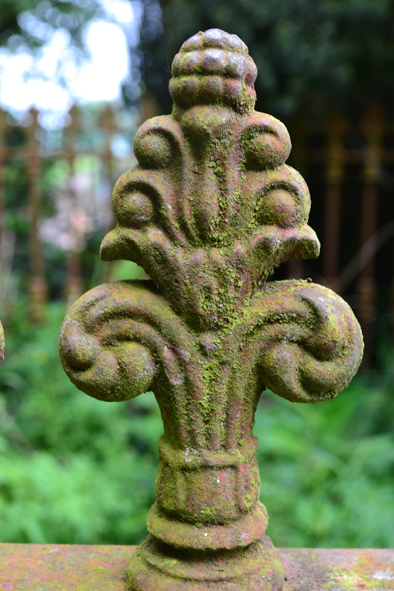 Detail from Graveyard on the Hill of Tara 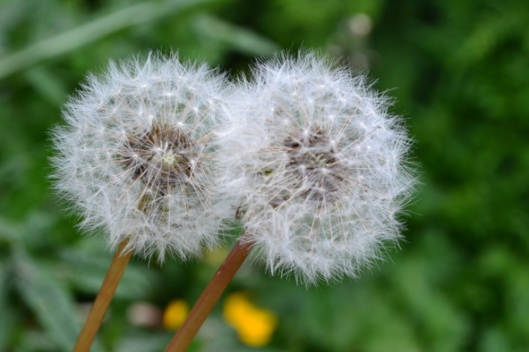 Timeless on the Hill of Tara

Even with clouds covering the sky we drove towards the coast and Ardgillan Castle. This massive old Irish House is set overlooking the Irish Sea and surrounded by wide spread gardens. Sadly the Irish weather had caught up with us and the dusky cloudy light had given way to rain. But we braved the weather in the hope that maybe we would make the last tour. Funnily enough the Scouts of Ireland seemed to have a similar idea and were braving the downpour, playing games, having fun and their laughter, shouts and songs was carried towards us on the wind. And although we missed the tour we enjoyed our brief visit and were glad we didn’t have to stay the night, unlike the Scouts who where staying in wind beaten tents and sleeping bags. 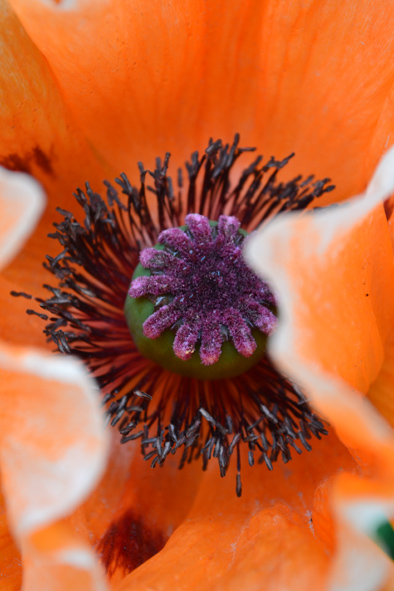 Poppy in the gardens 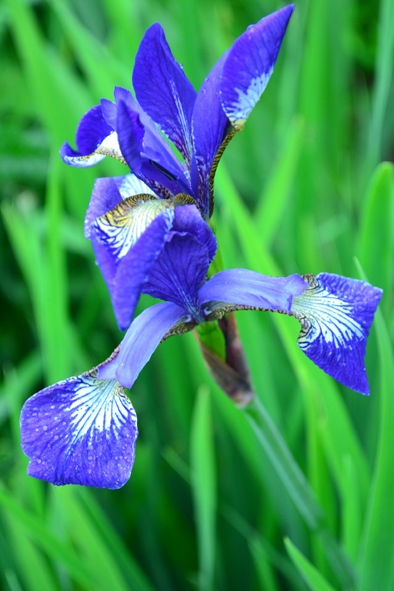 Iris in the gardens

As we were passing by Skerries we decided to stop at Skerries Mills, a small collection of old windmills set on the Irish Coast that still makes flour today but is mainly a heritage site. Again the weather let us down and as we were a little late in the day we settled of a cup of coffee and a chat indoors.Deciding to return another sunnier day we drove back to my place and settled in for pizza and a film until my friend decided it was time to take her new baby back home and let her sleep for the night. 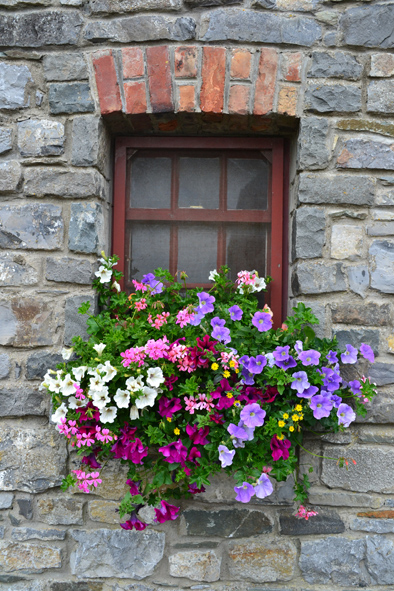 And even if if our little trip didn’t end with us driving off a cliff or spanking Brad Pitts behind we had fun and enjoyed our girly afternoon filled with fun, beauty and lots of tasty delights, Cindy Lauper serenading us all the way.