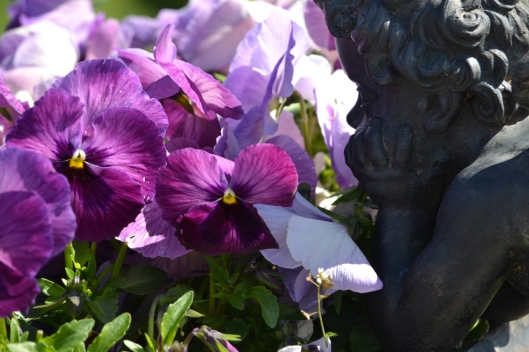 Yesterday, I got a compliment and I have to admit that I didn’t quite know what to do with it. Being criticized is easier as I don’t need to except it, can argue it or I can learn from it, even if it initially hurts.  But compliments are somewhat different and do tend to make me feel a little bit awkward.

There are three main ways to deal with compliments: acceptance, rejection and deflection. It seems that most of us have a hard time with just gracefully or humbly accepting a compliment paid, as we often feel it makes us come across as boastful, proud or conceited.

But we also know that to reject a compliment outright isn’t the way to go either, as it is just plain rude. So what I do, like so many others, is deflect or dilute the compliment paid. A little “really – I didn’t think it was that great” or a “oh this old dress, nothing special – got it at Pennys”  or even a “but you did so much better” , takes the wind out of that compliment sail and calms the hurricane of emotions within.

But I can’t help but wonder that, maybe, deflection is just as rude as rejection. In a way by diluting a compliment you are telling the giver that you don’t really rate their opinion, you are putting them down as you don’t respect their input.

Maybe this stems from low-self esteem, of lack of self-worth or some odd sense of wanting to seem polite, courteous and unpretentious, but that doesn’t make it okay. So, the more I think about it, the more it becomes clear: accepting a compliment when given, is the only right way to go.

I suppose the trick is in how to do it  properly and possibly there is only one way to do so. No shy looking away, no “buts”, no deflecting or playing compliment wars, just look the person in the eye, maybe smile and say two simple small words: “thank you” .

The happiness of life is made up of minute fractions – the little, soon forgotten charities of a kiss or a smile, a kind look or heartfelt compliment.