After a long day of emailing, typing and general organizing it was time to head out and see the film ‘Me Before You’. My friend had to cancel so I took myself out and made my way across town to the Omniplex in Rathmines.

It was such a beautiful day, the sun was still hot and the air was wind still, the perfect time to christen a pair of new shoes. Last year a good friend brought me back some shoes from her trip to Croatia. They are called Borosana and are produced by a shoe company called Borovo.

These shoe have been around for many years and were particularly popular amongst the working class women of Yugoslavia but the deconstruction of the country came the decline of the popular shoe. But the company didn’t give up and reinvented themselves by creating new designs and a selection of colourful shoes.

They are incredibly comfortable and light to wear, the perfect adornment for summer feet.  Sadly it was already autumn by the time I became the owner of my own pair of Borosana shoes, to wet to risk taking them out for a walk. But since summer has arrived I think it is the perfect time to show them off on the streets of Dublin. 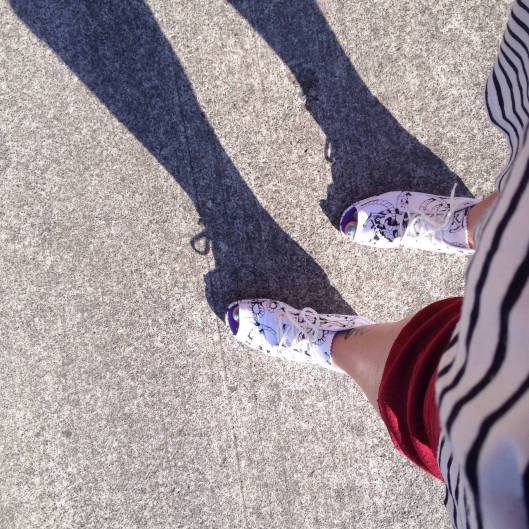 new shoes on their first outing of the year 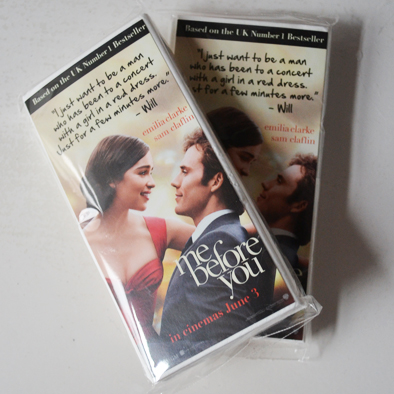